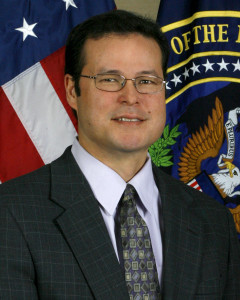 Mr Joel’s explained how his office ensures that the protection of privacy and civil liberties is appropriately incorporated in the U.S. Intelligence Community. Participants had a lot of questions and we had a lively discussion which also discussed the how many European Member States are enacting new surveillance laws in response to the threat from terrorism.